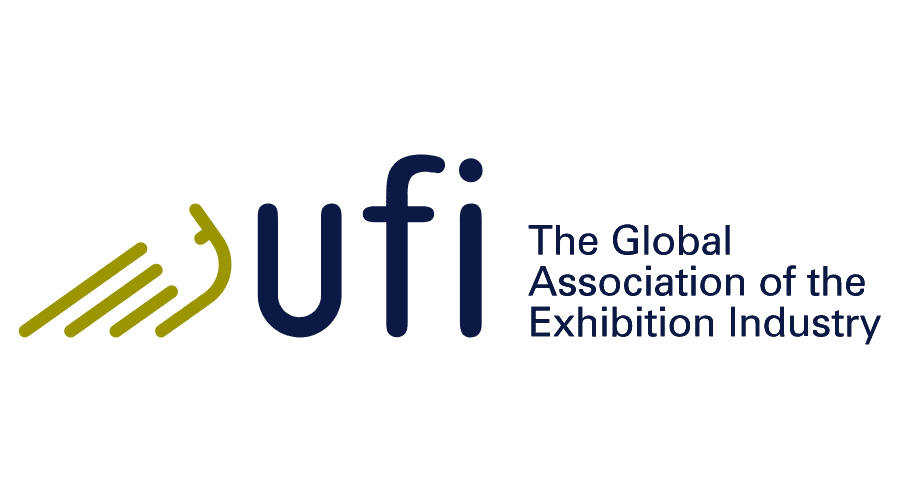 Paris/Hong Kong – 27 August 2019: UFI, the Global Association of the Exhibition Industry, released the 15th edition of the Trade Fair Industry in Asia annual report, covering 17 locales including Greater China and Southeast Asian markets, Australia, Cambodia, Japan, Korea, India, Myanmar and Pakistan. The report provides complete data on the development of trade fairs and supporting facilities in these regions up to 31 December 2018, with additional figures and commentary on likely trends for the following year.
‍

By the end of 2019, venue capacity in Asia will be over 9.6 million m2, and the number of purpose- built exhibition venues operating in Asia will reach 232. The region’s total venue capacity will increase significantly following the opening of a new mega venue in Shenzhen (China), adding
400,000 m2 of gross indoor capacity to the regional total.
‍

China, Asia’s largest market, exceeded the regional average as it grew by 5.5% in 2018, adding approximately 700,000 m2 of space, and totalling 13.73 million m2. However, this was notably
lower than the 8.0% recorded in 2017. Several large markets reported less significant growth last year. Net space sold in Thailand increased by 3.8% in 2018. Australia and Korea both expanded by 3.0%, while the market in Taiwan grew by just under 2%.
‍

At the low end of the table, growth in Japan slowed to 1.2% in 2018, down from 2.9% in the previous year, while space-constrained Hong Kong recorded growth of just 1.1%, the lowest in the region.
‍

Kai Hattendorf, Managing Director UFI, comments, “Now in its 15th edition, this annual report is tracking the rapid development of the exhibition industry in the Asia-Pacific region in an unparalleled way. With a lot of developments in Southeast Asia and Australasia, it offers all the market information beyond the big markets as well, and shows both the challenges and opportunities for our industry in the region as a whole.”
‍

UFI Asia-Pacific Regional Manager and BSG Managing Director, Mark Cochrane states,
“Growth in the Asian trade fair industry eased to 4.8% in 2018, down from the robust 7.0% recorded in 2017. Once again, India was a particularly strong performer in 2018, with net space sold increasing by 10.0% to 1.3 million m2. China, the region’s largest trade fair market, remained strong with growth of 5.5% in 2018. There are some clear macro-economic challenges ahead in 2019, but the trade fair industry in Asia looks well-positioned to continue to grow.” 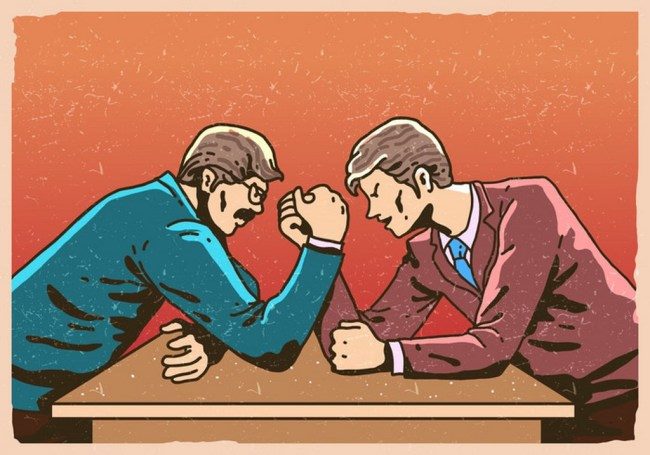 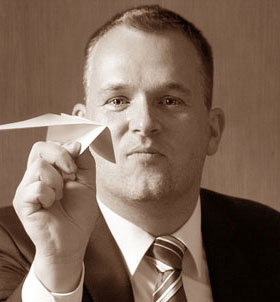 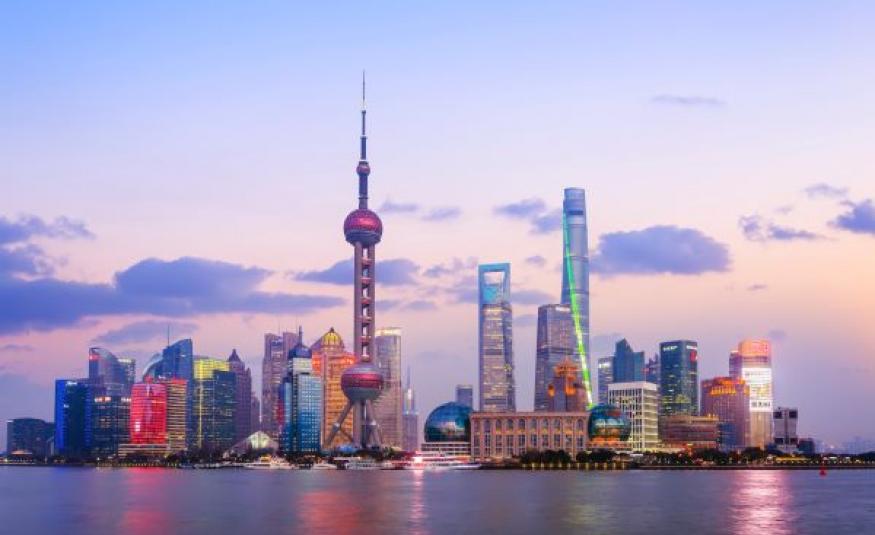 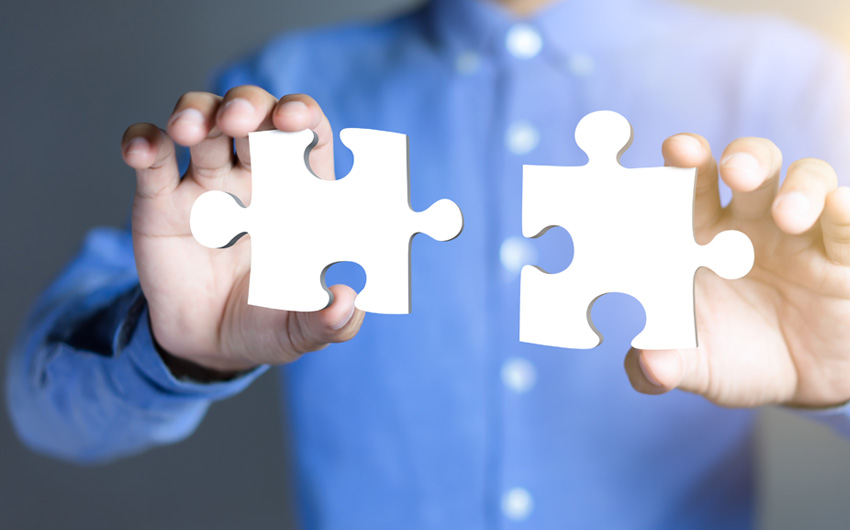